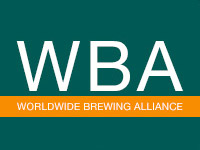 The Worldwide Brewing Alliance (WBA), of which The Brewers of Europe is a founding member, was established in 2003 with the objective of disseminating and exchanging good practices and information on social responsibility, environmental sustainability and product integrity issues. The WBA brings together brewers’ associations from Australia, Canada, China, Europe, Japan, Korea, Latin America, Russia, the Ukraine and the USA, whom together represent around 80-90% of world beer production. The WBA has also produced publications such as the worldwide drink-driving report and the brewers’ global social responsibility initiatives report. 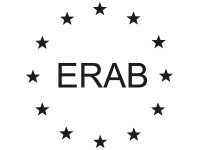 ERAB: The European Foundation for Alcohol Research is an independent European alcohol research foundation established in 2003 under Belgian law and supported by The Brewers of Europe. The Foundation's unique partnership between academia and industry follows on from the vision shown by its sister organisation ABMRF/The Foundation for Alcohol Research, which was founded in North America more than 30 years ago. ERAB, like ABMRF, funds the very best applications to develop a better understanding of how the whole spectrum of the consumption of alcohol affects health and behaviour in Europe. Independence is guaranteed by a Board of Directors made up of a majority of independent members. The Foundation has an Advisory Board with a proven international scientific reputation. 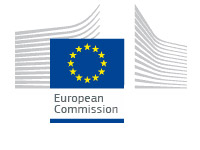 The Forum was set up in 2007 as a cornerstone of the European Commission’s 2006 EU Strategy to support Member States in reducing alcohol-related harm. The overall objective of the Forum, of which The Brewers of Europe is a founding member, is to provide a common platform for all interested stakeholders at EU level that pledge to step up actions relevant to reducing alcohol-related harm. In the first 5 years of the Forum, Brewers were responsible for over 100 commitments to action, representing nearly half of the overall number of commitments submitted by Forum members. 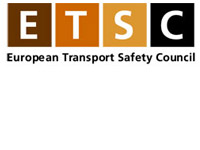 In 2013 The Brewers of Europe signed a 3-year partnership with the European Transport Safety Council (ETSC) to address drink driving. The SMART (Sober Mobility Across Road Transport) project will deliver over the period 2014-2016, 8 EU and national events, 3 case studies on best practise in addressing drink driving, 6 drink drive monitors and a regular barometer on the use of alcohol interlocks across the EU. Europe’s brewers have a long history of supporting and funding activities, in partnership with national stakeholders, against drink driving, The Brewers of Europe also being a signatory of the European Road Safety Charter. 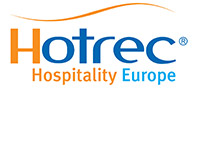 Bars, pubs, restaurants and cafés being key sales channels for beer in Europe, the hospitality sector is a key part of the beer value chain. In 2013 The Brewers of Europe teamed up with HOTREC and commissioned Ernst & Young (EY) to produce the first ever comprehensive report on the contribution made by hospitality to the European economy. Complete with national chapters, this report served to confirm the importance of a flourishing hospitality sector not just for Brewers but also for the EU’s wider economic goals on growth and jobs. 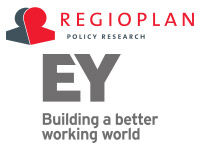 In the period 2006-2013 Regioplan Policy Research and Ernst & Young (EY) produced 5 reports on the contribution made by Beer to the European economy. Presenting both top-line EU results and individual national chapters for all countries of the European Union, plus Associate Members of The Brewers of Europe, each report provided a comprehensive picture of the economic impact (direct, indirect and induced) of the brewing sector. 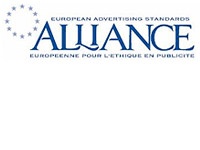 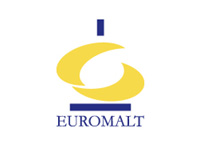 Euromalt is the trade association representing the malting industry in the European Union. More than 90% of the malt produced in Europe goes towards beer brewing. See www.euromalt.be for more information. 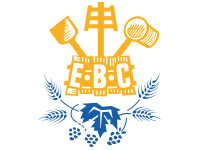 The European Brewery Convention (EBC) had its beginning with the first EBC congress in 1947. Brewery directors and brewmasters had come together as a direct result of the critical situation concerning raw material supply (specifically malted barley and hops) which had arisen due to World War II. At the end of 2007, the EBC merged with The Brewers of Europe, becoming its scientific and technical arm.

The EBC is best known for its biennial brewing scientific congresses, its symposia and the compendium of laboratory methods for the malting, brewing and fermentation industries, the Analytica-EBC.

“To facilitate knowledge creation and transfer, and collaboration, between industrial and academic organisations, for the benefit of the brewing industry, consumers and the community”