Madrid, Wednesday, June 1, 2022 – As Europe recovers and rebuilds after more than two years of pandemic conditions, the brewing community this week gathered in Madrid, signalling its confidence in beermaking to come back stronger than ever.

More than 1,000 brewers, suppliers, policymakers, consumer groups and others have gathered for three days in Madrid for the 2022 European Brewers Forum and the 38th Congress of the European Brewery Convention (EBC).

As the 2022 Forum draws to a close The Brewers of Europe Secretary General Pierre-Olivier Bergeron said the Forum demonstrated the resilience of the beermaking sector. “Our event here in Madrid is proof that brewers are ready to face the challenges and use them to build new foundations,” he said. “We are creative, adaptable and resourceful. I could not be prouder of brewers. I look forward to seeing you all again, plus many more, at the next Brewers Forum, which will take place in Prague, Czech Republic, from 21 to 23 May, 2023.”

The Brewers Forum and EBC Congress will come to an end this evening with a birthday dinner to celebrate the 75th anniversary of the EBC. Drawing parallels with the uncertain times faced by brewers in 1947, the year of the EBC’s creation, EBC President Benet Fité in his closing speech will note: “The brewing sector is at its best when brewers come together in solidarity, to share ideas, find solutions and face the challenges together. What this Forum and Congress have definitely shown us is what we have missed over the last two years – the precious opportunities to meet and debate in person, over a beer. We leave these busy three days tired, but invigorated.”

The Madrid event featured some 40 different sessions examining a broad variety of topics ranging from recycling and recovery to innovative brewing techniques, marketing and packaging. Sustainability was a key theme, with the Forum being one of the Official Partner Events of the European Union’s annual Green Week, as many speakers shared their experiences of reducing, reusing, cutting and recycling. 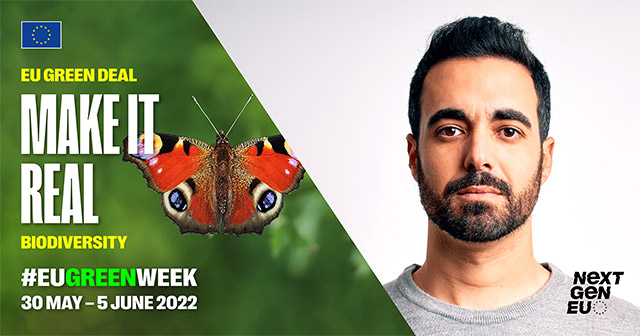 With the Forum taking place in the European country with the biggest non-alcohol beer market – well over ten percent of overall Spanish beer consumption - other well attended sessions looked at non-alcohol beer, the differing styles, production methods and marketing strategies behind it.

The event saw the big screen unveiling of Brewing Ambition (http://brewingambition.eu), a new film series produced by BBC StoryWorks Commercial Productions for The Brewers of Europe that explores tales of flavour, legacy and longevity in the beer industry, told by the enthusiasts who are continually raising the bar.

As part of EU Diversity Month the Forum also saw the public unveiling of a new Diversity, Equity and Inclusion work stream of The Brewers of Europe which seeks to raise awareness of the issues through tools and webinars on a new platform http://brewingtogether.eu. 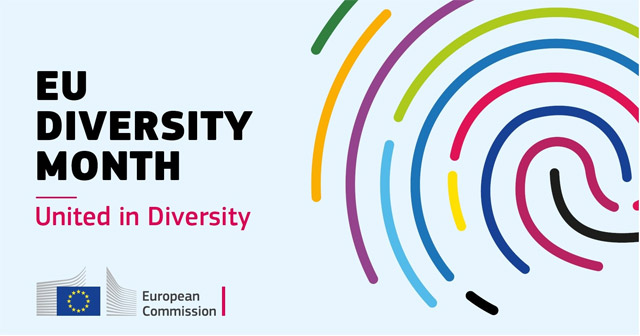 Finally, The Brewers of Europe’s General Assembly also met in person for the first time since 2019 and re-elected its President Lasse Aho (CEO of Olvi Group) for a second mandate, whilst also electing two new Vice-Presidents, Jonathan Neame (CEO of Shepherd Neame) and Paolo Lanzarotti (CEO of Asahi Europe and International).

Stay in the conversation

Based in Brussels, The Brewers of Europe brings together national brewers’ associations from 29 European countries and provides a voice to support the united interests of Europe’s 10,000+ breweries. The Brewers of Europe promotes the positive role played by beer and the brewing sector in Europe and advocates the creation of the right conditions to allow brewers to continue to freely, cost-effectively and responsibly brew and market beer across Europe. Follow us on Twitter and visit our website.