Opinion piece: Meeting consumer demands is a must, not just a nice-to-have 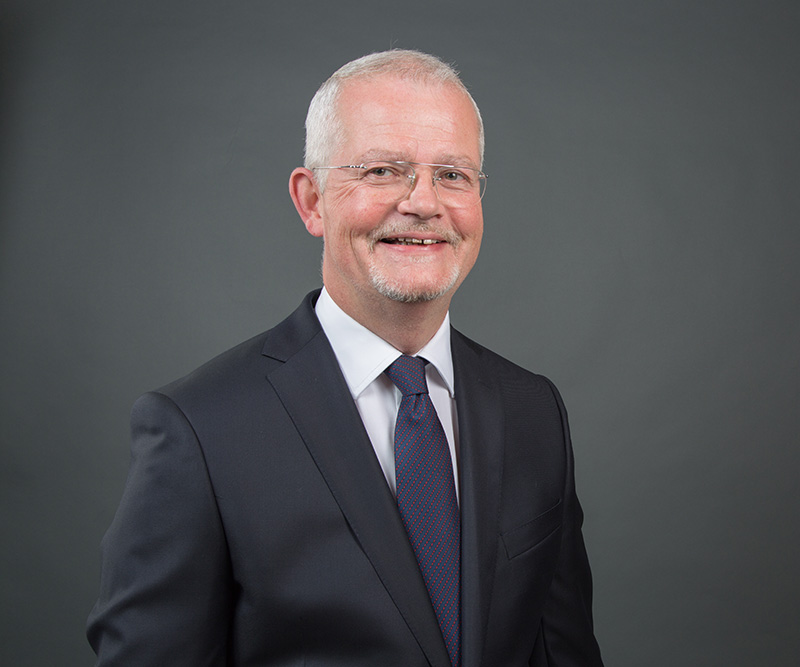 When almost nine out of ten European consumers call for the list of ingredients and nutritional values of alcoholic drinks to be provided, as revealed by the 2016 GfK survey of 9000 adults in nine EU countries, there is an onus on all concerned economic operators to take such clear expectations seriously and to meet them diligently.

This is why since 2015 Europe’s brewers have been voluntarily rolling out ingredients listing and nutrition information across Europe, following the rules that apply to non-alcoholic drinks. Today I can proudly confirm that by the end of this year, over 60 per cent of new beer volumes hitting shelves across Europe will carry this information, on labels and also via online platforms, meeting the needs of today’s consumers.

In this context, The Brewers of Europe welcomes the European Commission’s 13 March 2017 report- that recognises the leading role taken by the brewing sector - and the clear statement that there is no objective justification for the absence of ingredients and nutrition information on alcoholic beverages or a differentiated treatment for some alcoholic beverages.

It is a common feature of human nature that boldness encounters objections and standing out from the crowd exposes you to criticism. The Brewers of Europe has been challenged on the accuracy of respecting EU law (!), in particular about our use of the legally established reference measure of 100 ml for providing nutrition values. This has been applied to all beverages across Europe for decades and is very well understood by consumers as a means of comparing drinks on a like-for-like basis. To note that portion information can also be provided in addition. Critics also argue that smaller operators will be disadvantaged due to the extra analysis costs involved, despite assurances that average values are permitted and the fact that modern technologies can overcome many hindrances at a reasonable cost if any.

We are now encouraged to sit down together with other sectors following Commission’s call to develop a voluntary solution that applies to all alcoholic beverages. We are encouraging fellow colleagues to follow our lead as it is clear that consumers can only be empowered to take informed decisions on how different foods and beverages fit within their diet and lifestyle if there is a legal and level playing field of comparable information.

Pierre-Olivier Bergeron is the Secretary General of The Brewers of Europe, which brings together national brewers’ associations from 29 European countries and provides a voice to support the united interests of Europe’s 7,500+ breweries. The Brewers of Europe promotes the positive role played by beer and the brewing sector in Europe and advocates the creation of the right conditions to allow brewers to continue to freely, cost-effectively and responsibly brew and market beer across Europe.